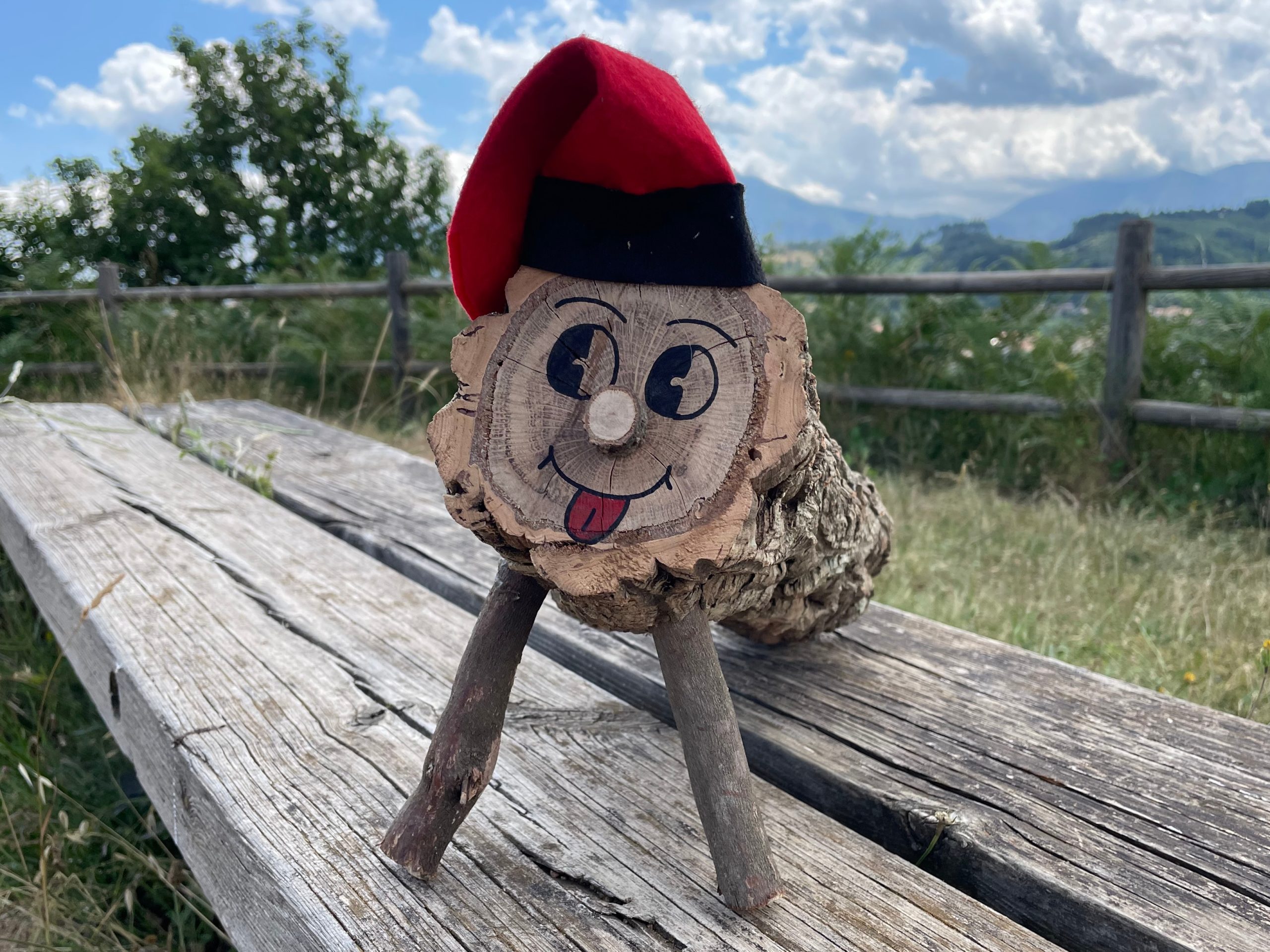 However, a few days before pooping the Tió, when we are looking to buy a Tió de Nadal and we are talking about it with our friends or family every year we get the same doubt: how do you say Tió de Nadal or Caga Tió in Catalan correctly?

How it is said Tió de Nadal or Caga Tió in correct Catalan?

In proper Catalan it is called Tió de Nadal, even so, surely very often you have said or heard to say Caga Tió, but saying Caga Tió or Cagatió is not correct Catalan, despite being widely used in the spoken language.

The main reason why in a colloquial way we also hear Caga Tió is because the correct verb we use on Christmas Day is to make the Tió de Nadal shit (“Fer cagar el Tió) – and not to shit the Tió (“Cagar el Tió”) – this has surely derived to the fact that in many occasions, in different towns and cities, the trunk has ended up being called Caga Tió. However, if this Christmas someone asks you what it is called, if Tió de Nadal or Caga Tió, in correct Catalan you can explain that it is Tió de Nadal.

While saying Caga Tió is not a correct expression in Catalan to refer to the Tió, although it is very popularly said, it is true that referring to the Tió de Nadal as Christmas log is correct in Catalan. It would not be a barbarism. In Spanish, for example, it is usually translated as “Tronco de Navidad” (Christmas Log).

However, it is not common to hear people who celebrate this tradition during Christmas say Christmas Log. Popularly, the Christmas log is usually said when you buy the Yule log or firewood, while once you put a name, face, eyes and the log has a face that makes it unique and different, it is usually called Tió de Nadal. 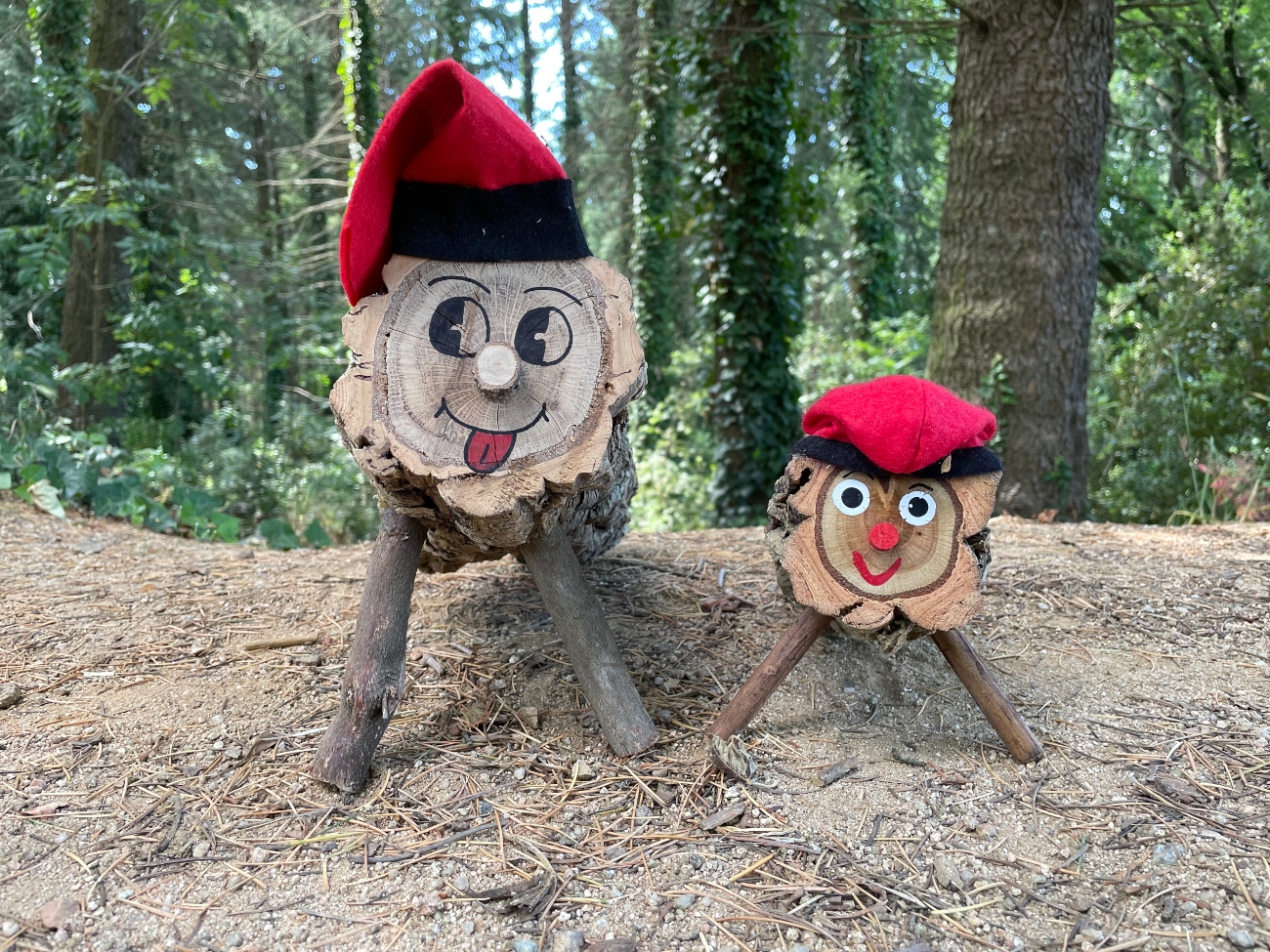 Apart from the doubt of whether Caga Tió is correct Catalan, when Christmas time comes we have other doubts about Christmas expressions that we do not know if they are said in correct Catalan.

The names Pare Noel and Santa Claus are accepted in correct Catalan, although in English we always say Santa Claus, to refer to the Christmas character with a white beard and a red suit who brings presents to the little ones on Christmas Eve. However, in Catalonia we have also referred to Santa Claus as Pare Nadal (Father Christmas), as other languages do when translating the name.

Another very typical expression that is usually felt during the Christmas holidays once we have already made the Tió shit is “and with whom will you celebrate New Year’s Eve (“Fi d’Any”)?”. An expression that, in spite of being very frequent to hear it in many areas of Catalonia, it is not correct in Catalan. Optimally, the night of December 31 in Catalan is called “Cap d’Any”.

In this case, it is not a barbarism, but a grammatical error that is often read.Nadal is written with a capital letter, never with a lower case! In Catalan, nouns that are part of the names of festivities and celebrations, such as Christmas, All Saints’ Day or Easter, are written with a capital letter. However, it should also be noted that as a general rule, we write with lowercase the generic nouns that may be in front of them, such as noche, día or verbena.

Are there other Christmas expressions that we say wrong?

Surely we have left out some Christmas expressions that we say wrong. Write us in the comments other expressions that you have heard wrong, for example, Cagatió or cagar el Tió, which are not correct in Catalan.