Ancient beliefs about the symbolism of the Tió de Nadal

Ancient beliefs about the symbolism of the Tió de Nadal 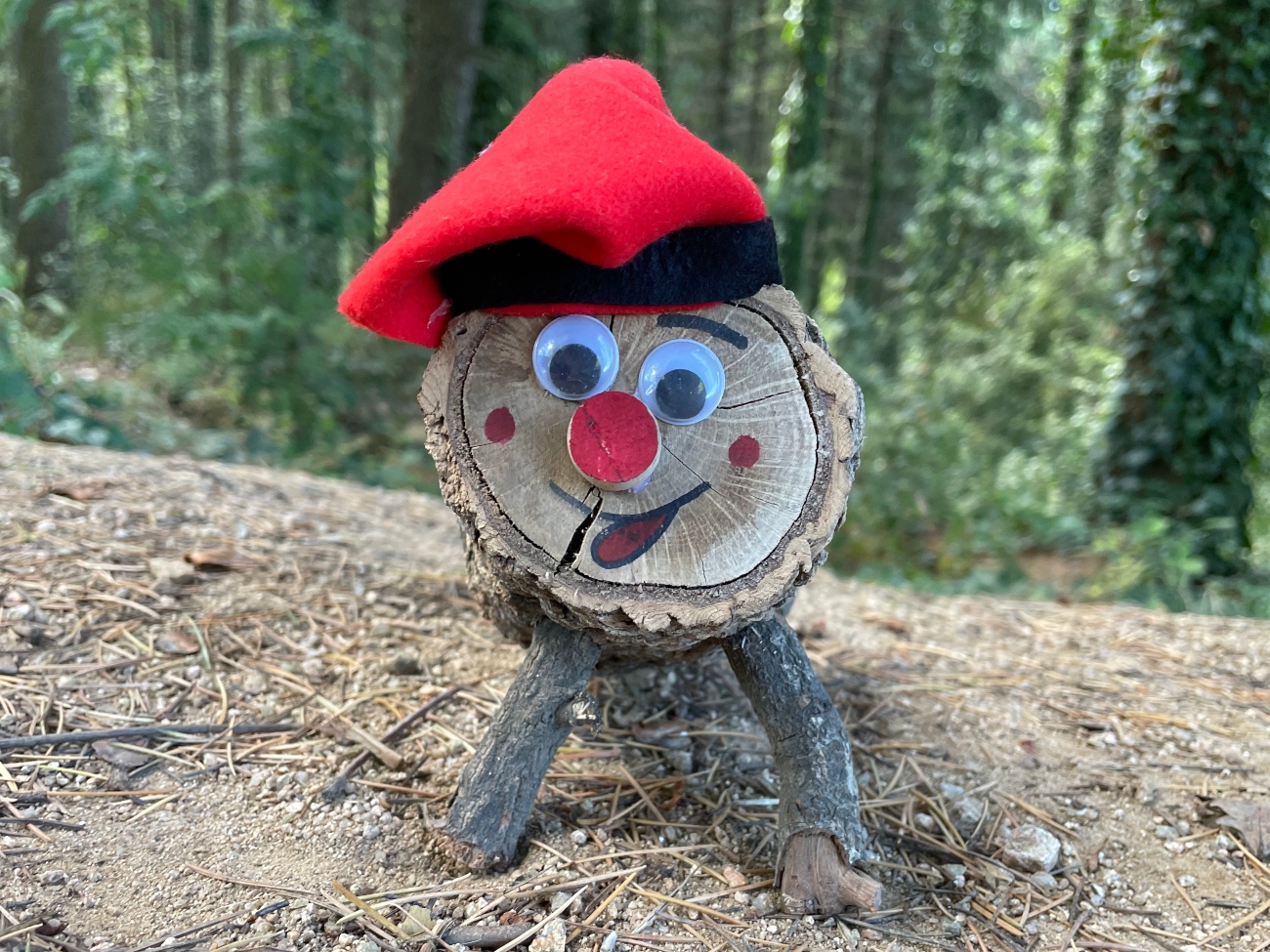 But what exactly does the Tió de Nadal mean? What is its symbolism? What are the ancient beliefs about the Caga Tió de Nadal?

Ancient beliefs: the Tió de Nadal as a symbol of the birth of the undefeated sun

As Joan Fornés i Garcia explains in his book El Tió de Nadal: origens i tradició the Tió de Nadal has more than one symbolism, as we have discussed in previous blogs, the origin and tradition of the Tió de Nadal may be different in some towns or cities. So, looking back in explained beliefs, we find different meanings of the Tió.

One of the beliefs about the tió is that it was the Christianization of the symbol of the birth of the undefeated sun, the Natalis Inivicti, the Good Jesus, who announces the divine standard and seals the family pact between the dead and the living of the house.

Get your Tió de Nadal!

Ancient beliefs: the tió de Nadal as a survival of tree domestication

One of the other beliefs about the symbolism of the tió that Joan Fornés i Garcia tells us in his book is the representation of the tió as the survival of the domestication of the tree in the forest where the spirits of the ancestors live, where the promise of the small sun and the resurrection of nature in the spring that will come when the cold of winter is over. 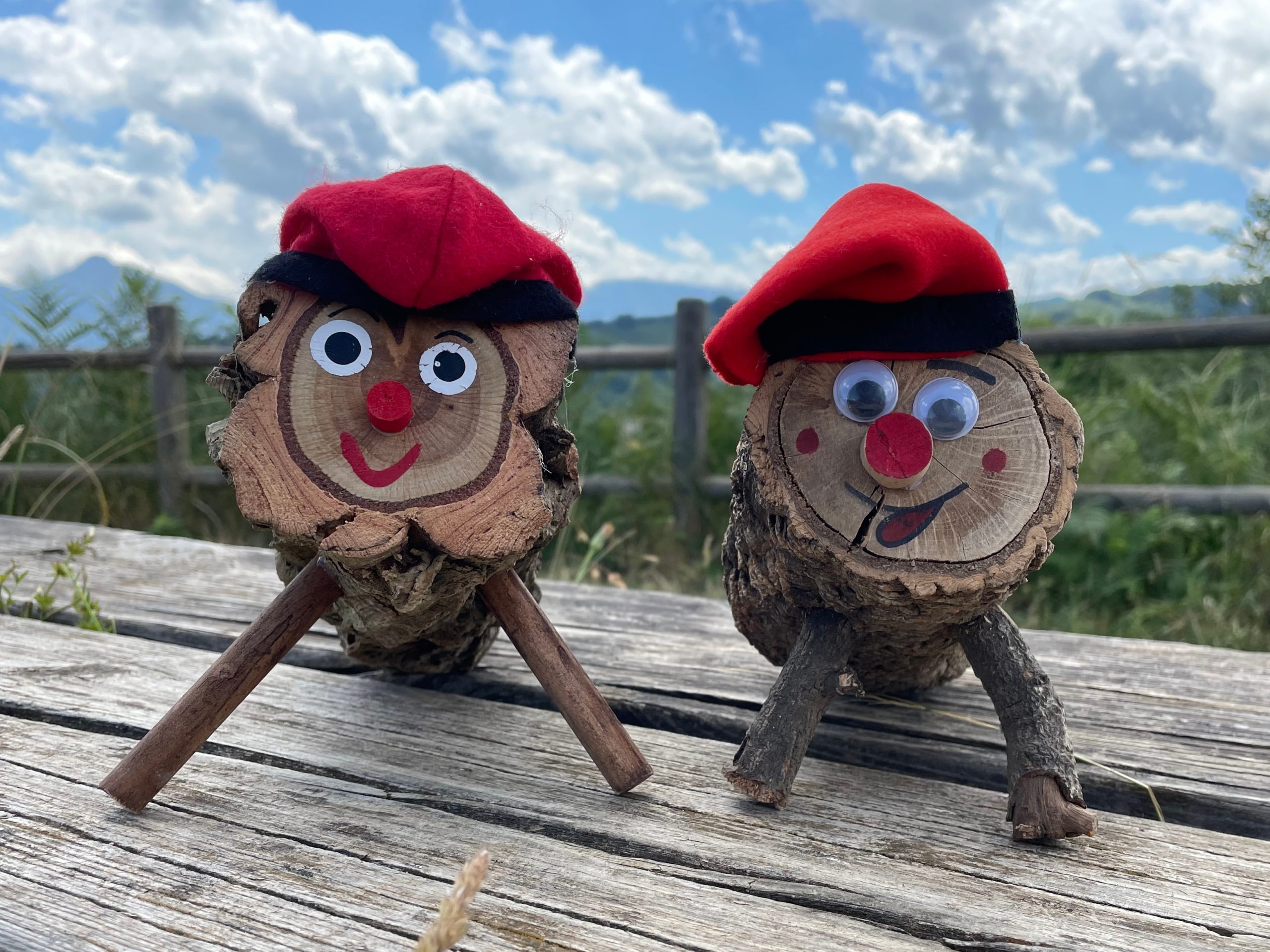 While the Christmas tree trunk had origins and beliefs related to nature and the winter solstice, today the Tió de Nadal is a Catalan tradition with a strong cultural and national meaning that is celebrated in many Catalan villages on Christmas Eve or Christmas Day. The youngest of the house sing the song of the “CagaTió” chopping with pals the trunk of Christmas and wishing that from there under there in sortint a good grappa of dolços and gifts.