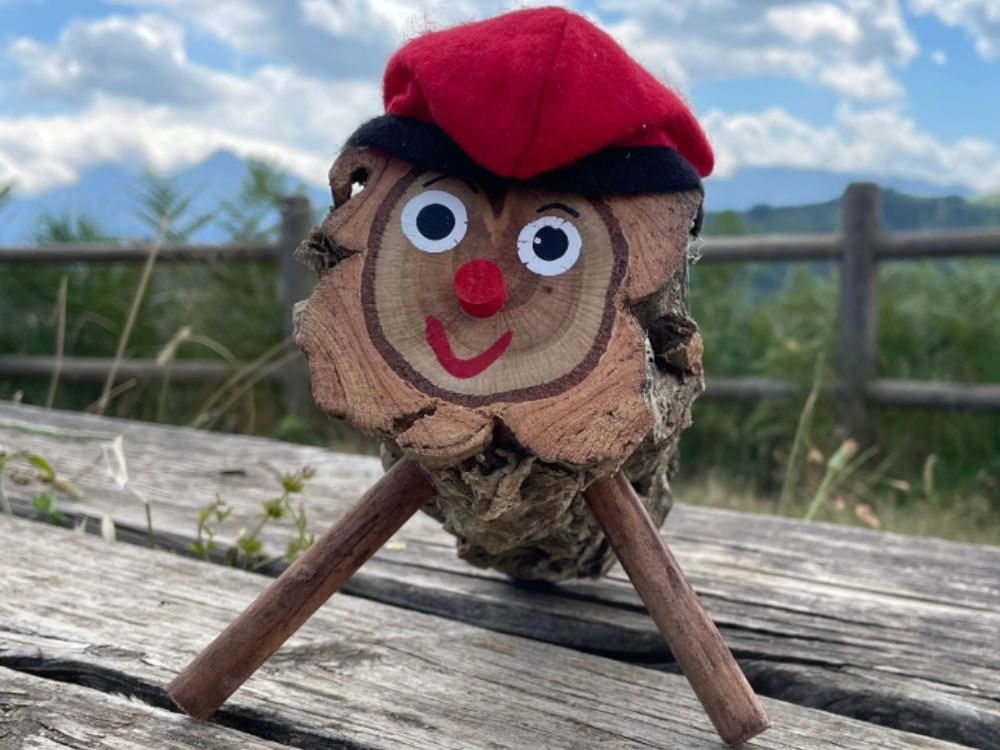 Find out more about Caganer and Tió de Nadal’s hat

Our protagonists, Tió de Nadal and the Catalan Caganer, one of the most emblematic figures of Christmas around the world, for its originality and tradition, are some of the only elements that wear on their heads the traditional red Catalan barretina. But, what is this famous red Catalan hat? Let’s find out!

What is the Catalan red barretina?

The barretina or Catalan hat is a red or purple wool hat, with a black stripe on the outside, traditionally used in Catalonia.

What is the origin of the catalan hat or barretina?

The origin of the Catalan red barretina is difficult to determine. It has been historically associated with the red Phrygian cap used since 1789, after the French Revolution, but there is no data to prove it. Similar caps are used in other places of the Mediterranean and it was a typical accessory worn by men in Catalonia in villages, until the end of the 19th century. Women used to wear nets or gandallas.

The first documentation of the red Catalan barretina is found in crew members during the period of 1357, in the boat of the Majorcan skipper Jaume Ferrer.. Although other sources diverge on when the barretina began to be worn in Catalonia. Joan Coromines found it documented as early as 1565, but Joaquim Danés stated that it began to be worn in the second half of the 17th century”.

According to the Catalan magazine Sapiens, “Although the oldest documented, a muleteer’s barretina, dates from the seventeenth century, many researchers have wanted to see in the cap of the ancient Phrygians (Asia Minor) the first ancestor of this garment so well known. Its traditional geographical extension covered the entire Mediterranean area and also the Canary Islands. In many western regions and in Andorra, on the other hand, it was called a cap”. 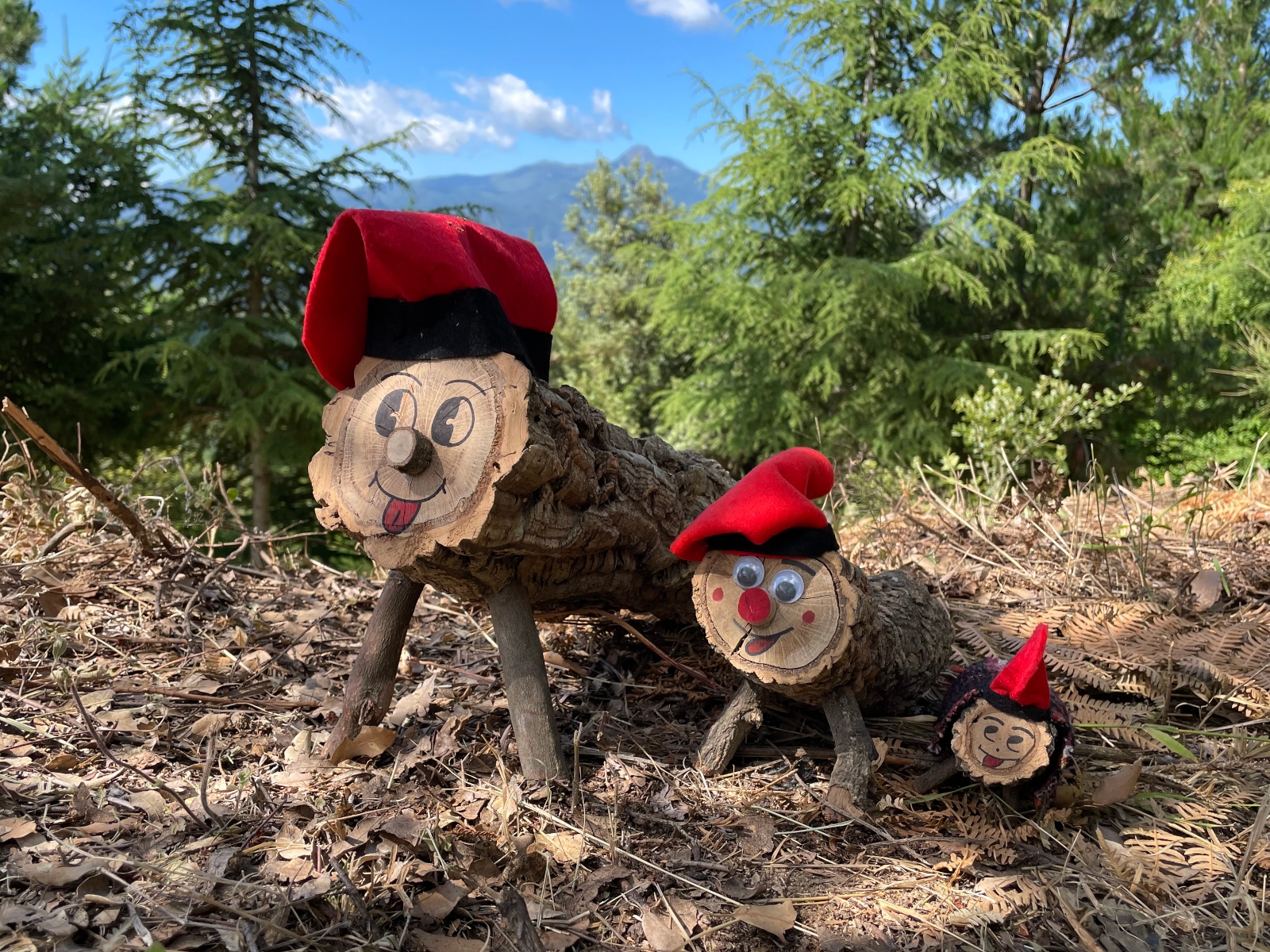 Why was the Catalan red barretina used?

The Catalan red barretina used to be worn by the men of the village in everyday life. Although being a symbol of Catalanness, it used to be worn more frequently in folkloric acts such as sardanes.

At the beginning of the 20th century, when it was only worn by elderly people from some parts of the Pyrenees, the barretina had already become a symbol of the entire Catalanist spectrum, from the federal republicans to the Carlists, says Sapiens.

Get your Tió de Nadal

Why do the Tió de Nadal and the Caganer wear the red barretina?

Being a symbol of Catalanness that used to be worn in folkloric acts, it is probably because of this that it has also been associated with the Caga Tió i al Caganer, the most recognized and unique figure of the nativity scene in Catalonia.

In tiodenadal.online we have a wide catalog of caganers figurines and tions de nadal for sale. We ship internationally all over the world.

Get your Tió de Nadal