Christmas Catalan traditions that you need to know!

Christmas Catalan traditions that you need to know! 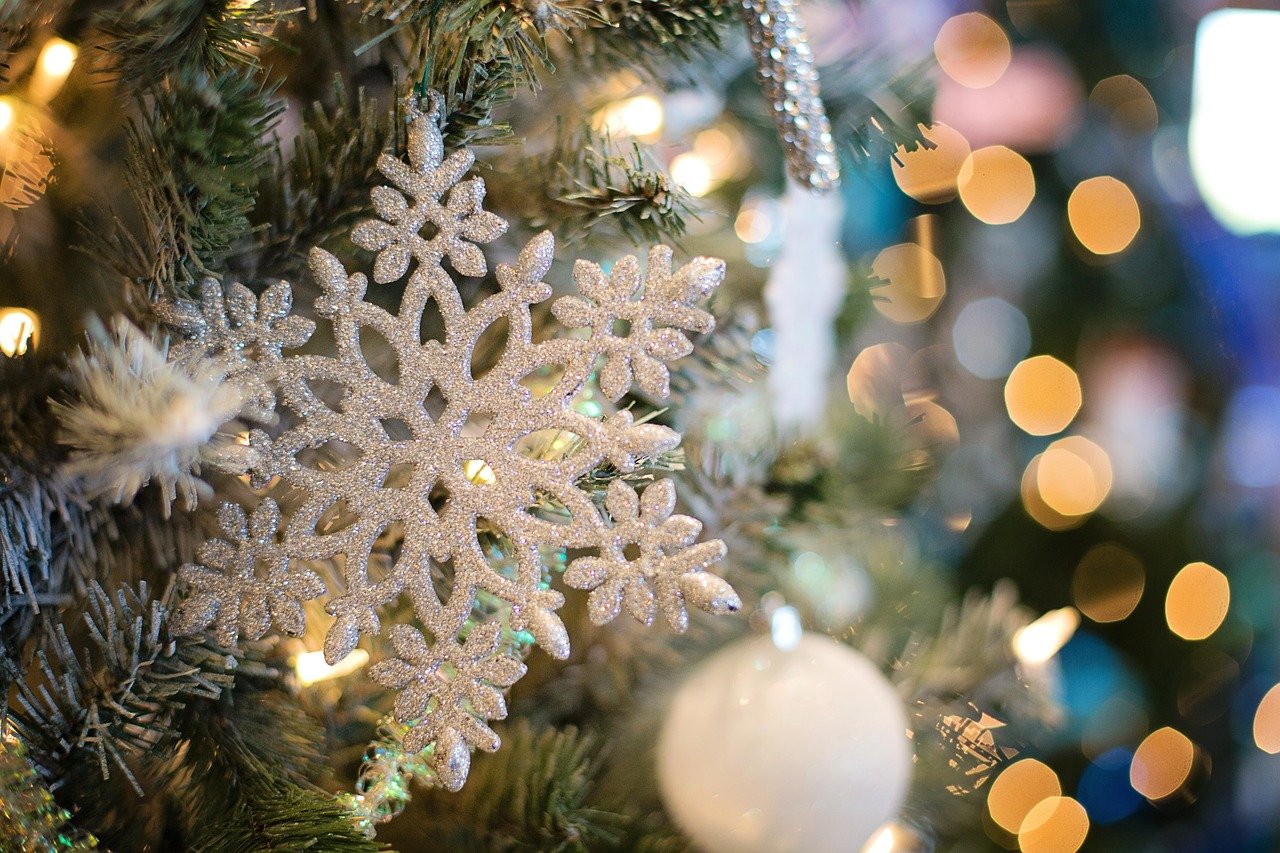 Each country or region has its own traditions that make it unique, different and special, and help to make community to the people who live there. Christmas, despite having a strong religious presence and having many traditions shared in different countries around the world, the way of celebrating it or how it has evolved over the years, makes them different. And, in Catalonia, Christmas is a time with many typical traditions celebrated for many families and friends. Let’s see what are the Catalan traditions for Christmas that you can’t miss and need to know!

If there is a unique Christmas tradition in Catalonia, but known all over the world, it is to poop the Tió de Nadal. To make the Tió de Nadal to shit is a Catalan tradition with a strong cultural and national meaning that is usually celebrated in many Catalan homes on Christmas Eve or Christmas Day.

The smallest of the house sing the song of “Cagatió” spicy with sticks the Yule log and wishing that from there under leaving a good handful of sweets and gifts. A Tió de Nadal should be given food so that on the day of making him shit he will have many surprises.

December 25th is Christmas Day, a Christmas tradition celebrated in many countries, towns and cities and, in Catalonia, too. On December 25th many people usually get together with their families (going to eat at “grandparents’ house”) or with groups of friends.

On the day of the Christmas meal it is typical in Catalonia to have a big family meal, escudella (Catalan soup) and stew, stuffed chicken, cava, nougat, wafers and nuts. A meal, however, that usually lasts a long time, since the youngest members of the family usually recite Christmas poems they have learned at school, and traditional Catalan Christmas songs are sung around the Christmas tree.

Once the Christmas meal is over, it’s time to go and see Els Pastores (A typical Catalan play for Christmas)
or Pesebre Viviente (Living Nativity Scene), which are performed in different towns and cities. Although you can not only go to see the performances on Christmas Day, as it is usually done on later days, it is typical to go on Christmas Day.

The living nativity scenes are the staging of the birth of the Child Jesus, the Nativity scenes of Christmas. And all the characters and are invited, from the Baby Jesus, Joseph and Mary, to the ox and the mule, the Magi and all of shepherds. Oh, and in Catalonia what is never, never missing, is the caganer, the figure of the manger, unique and typical of Christmas in Catalonia. 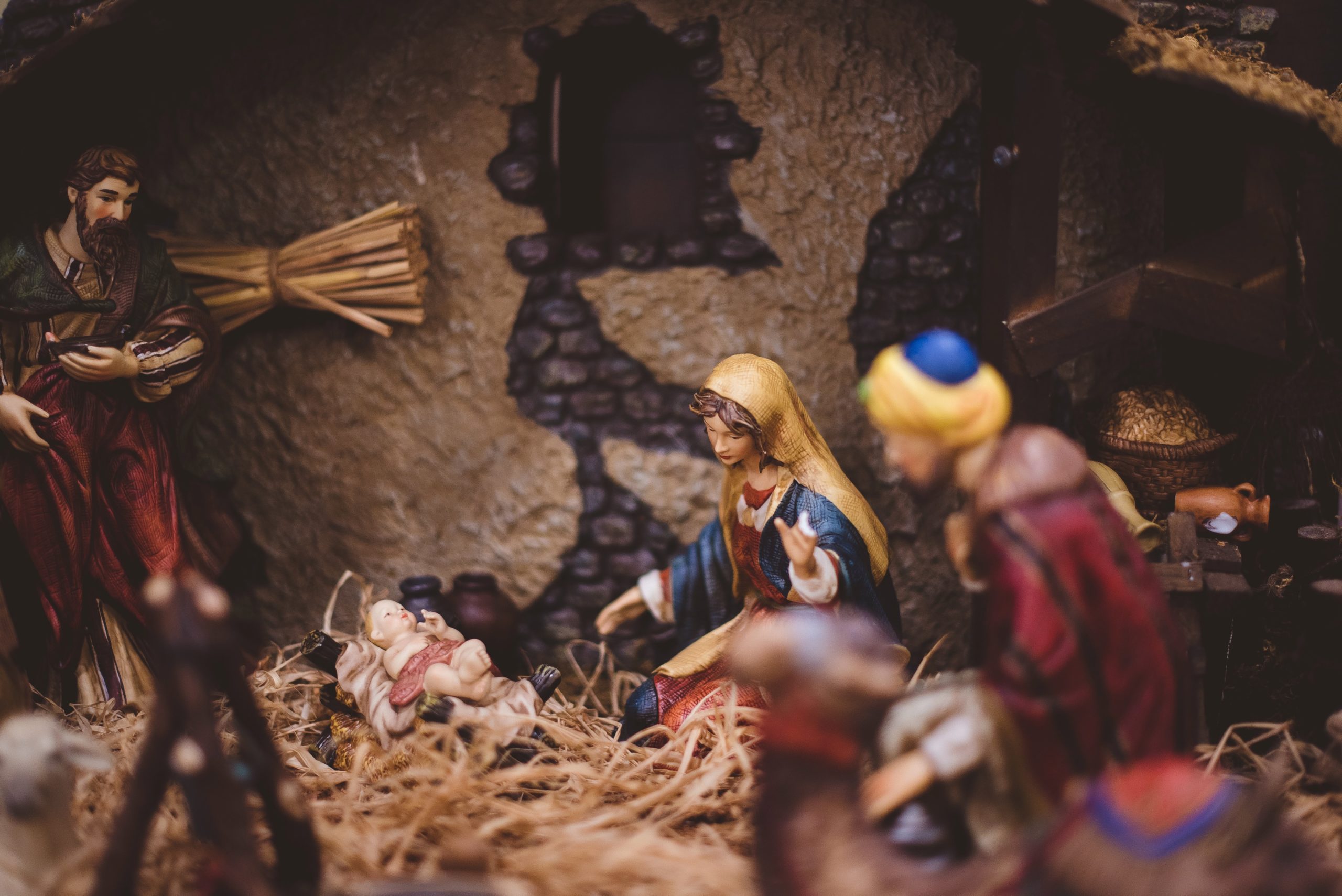 Unlike the Living Nativity Scene, which is a representation where users go walking to enjoy the representation, Els Pastorets is a theatrical representation typical of the Christmas festivities in many places in Catalonia.This play combines the story of the birth of Baby Jesus with the story of two shepherds who want to go to the birth, but where more characters come into play: demons, shepherds, angels... A play that is performed in many towns and cities and is very fun to go see during Christmas.

The Caganer, Catalonia’s own and funny nativity scene figure

The Caganer is a figure of a man with a red barretina, a pipe and a Catalan scarf pooping. This has made it one of the most purchased Catalan nativity figures in the world. Original, funny and unique, there is never a nativity scene without a caganer!

Get your Nativity Scene Pooper now!

As if the day we had not been full enough to eat, the next day is St. Stephen’s Day (Dia de Sant Esteve) Many people get together with the rest of their friends or family that perhaps on Christmas day they could not see. The star dish of St. Stephen’s Day! are the cannelloni, with the leftover chicken from Christmas Day. Finger-licking good!

On the evening of December 31, the end of the year is celebrated in Catalonia – like everyone else! -. A holiday that is usually celebrated by dining a good dinner or any kind of foods with a group of friends. A celebration that after the 12 chimes closes with a toast and a good dance!

But if it has not been enough, the next day, January 1, the New Year is celebrated with a festive day, where surely is to eat accompanied by those closest people and make New Year’ resolutions for the new year. What do you think are the most typical?

If there is a magical night in Catalonia for the little ones, it is the night of January 5. On that day, the Three Wise Men arrive in all the towns and cities of Catalonia with their pages, who walk with their floats through the streets of the center of each city and bring gifts that they will leave at the windows and balconies! The little ones take the opportunity to give the letter to the Kings with all their wishes for gifts, if they have not given it before to a page boy or girl!

That night it is important to stop eating for the Three Wise Men when they come to leave the gifts at home and go to bed nice and early! 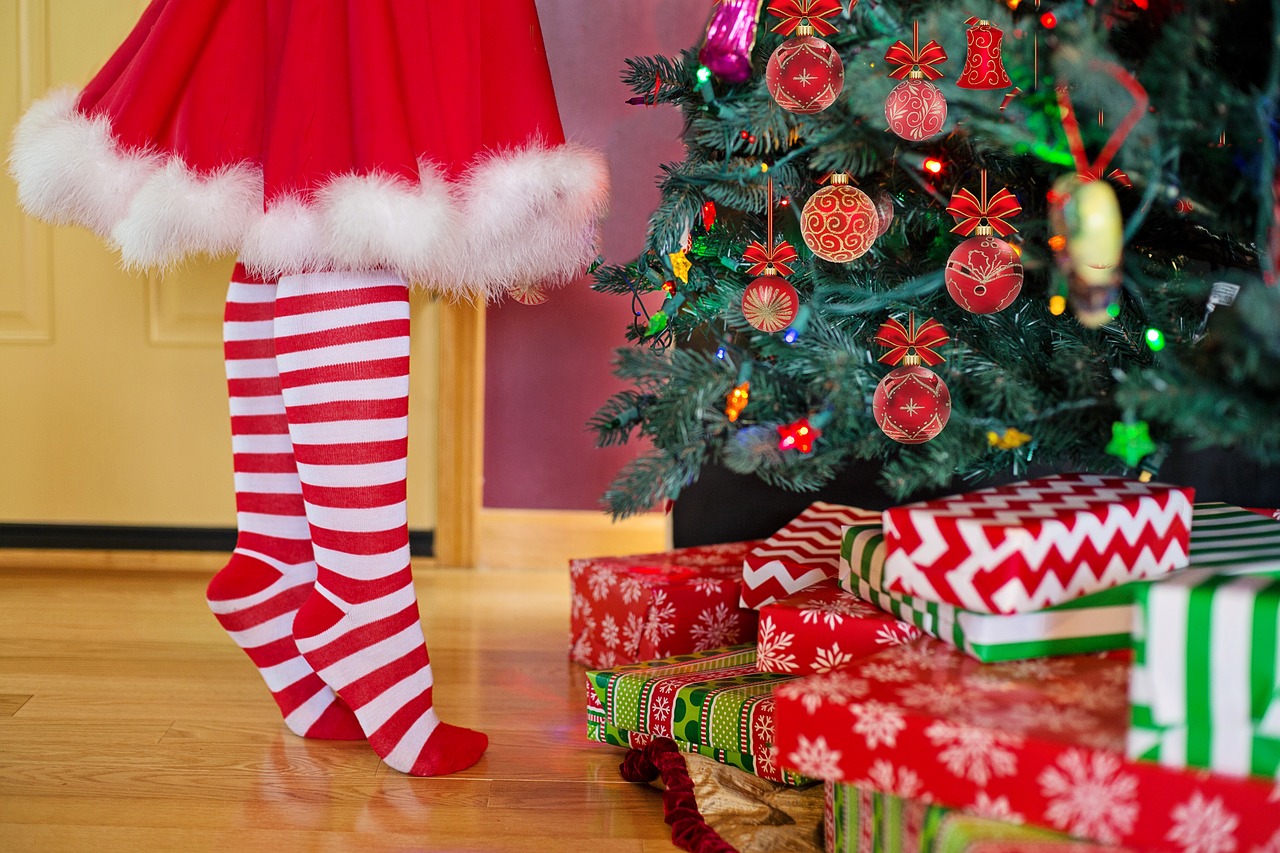 If there is a morning that is easy to get any boy or girl out of bed is the day of the Three Kings, with a lot of nerves, they wake up early to open the gifts that the Kings of Orient have left them at night next to the Christmas tree.

That day is celebrated with a meal with family or friends where the star food is the “tortell de Reis” (typical cataln cake) which has a king in the inside hidden, and whoever gets that cut will get the crown (yes!!), but also this tortell has a bean, and in this case… whoever gets it, will have to pay for the “Tortell”!

If you know of more Catalan Christmas traditions that are celebrated or that make a difference, write to us in the comments. We like to know all the traditional Christmas celebrations in Catalonia!