What is the origin of the Caga Tió or Tió de Nadal?

What is the origin of the Caga Tió or Tió de Nadal? 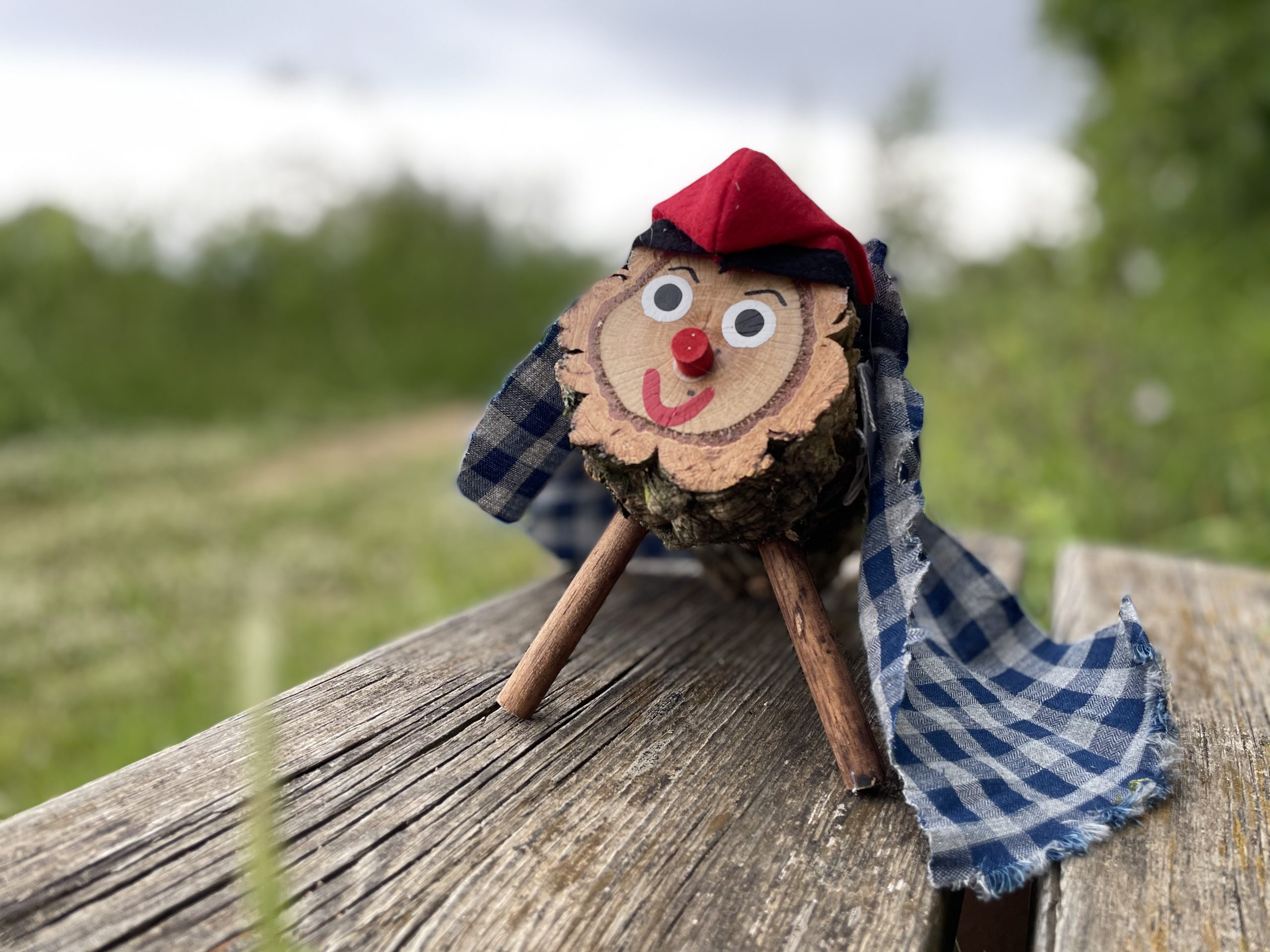 Origin of the Caga Tió. When was the first Tió de Nadal that pooped?

The Tió de Nadal is a Catalan and Aragonese tradition with hundreds of years and years of history. Deeply rooted in the villages and in the rural world, initially the tradition of pooping the Tió was related to nature and the winter solstice, when after the cold, the trunk was burned in the fireplace. However, there are several legends about the origin of Caga Tió

Legends about the origins of Tió de Nadal

The book “El Tió de Nadal: origins and tradition” by Josep Fornés y Garcia, explains that a chapter of the book Cérémonies et Coutumes Religieuses de tous les peuples du monde by Jean Frédéric Bernard, dedicated to the celebration of the mass called “Dissertation on the mass”, already mentions the custom of burning a Christmas log and even on the night of Epiphany. Burning the Yule log was a custom that had to be made known because burning the Yule log until the night of Epiphany, “can preserve for the whole year the house from fire and storm if kept under the bed, or in some other place” and protect livestock, the field and against disease.

A writing that allows us to conclude that the practice of burning the tió at Christmas in the eighteenth century in France was already widespread.

Local legends about the origin of Tió de Nadal

The origin of the Cagatió in el Penedès, Catalonia

There are several legends about the origin of the Caga Tió. One of the best known places the origin of the Tió de Nadal is in the Penedès, more specifically in a farmhouse in Sant Quintí de Mediona, Catalonia. The legend tells that a talking Christmas log appeared in the chimneys of the house. This log told them that the next day a mendida would call them to the door of the house. So the couple did, and so it happened. Heeding the Yule log, the family of the house welcomed the girl. Since then the Tió de Navidad brings luck to the family and every Christmas they celebrated the tradition.

To pay tribute to him the families of the village sent the boys and girls to pray or sing Christmas carols to other houses to continue celebrating the tradition of the Yule Log.

Another legend about the origin of the Cagatió goes back centuries to the day of the birth of the child Jesus of Nazareth. The legend tells that some shepherds when they went to give the good news to Joseph and Mary had no gift for them and gave them the only one they had: their food.

Out of their generosity and kindness, a magical event occurred when the shepherds were on their way home. Under a log they found an abundant supply of food that nourished them for the journey home.

Where does the name “Tió de Nadal” come from?

The name Tió comes from the Latin Titi ‘tizón’ and means trunk or branch, mainly the one used for firewood. In Catalan it is correctly called Tió de Nadal and it is called “hacer cagar el Tió” the action of chopping it with a stick during Christmas night. Even so, it is also popularly called Caga Tió.

When did the tradition of “pooping” the Tió de Nadal log become popular?

As Joan Soler Amigó explained in his book Enciclopedia de la fantasía popular catalana, the Tió de Nadal became popular during the 17th and 19th century in the towns and cities of Catalonia. Many families, after making him shit, burned him in fireplaces to warm up with company during Christmas.

From the origin of the Caga Tió to the tradition. How do children in the XXI century make the Caga Tió de Nadal log?

Since the first Christmas log appeared until today, several years have passed, but the tradition of making the Caga el Tió de Nadal is still more alive than ever in Catalonia.

Although the tradition of making the Caga el Tió is different in each house, in general every Christmas families get together on December 24 at night or on December 25 to make him shit and live the magic of the Christmas log that carries gifts and treats for the youngest and the oldest of each house!